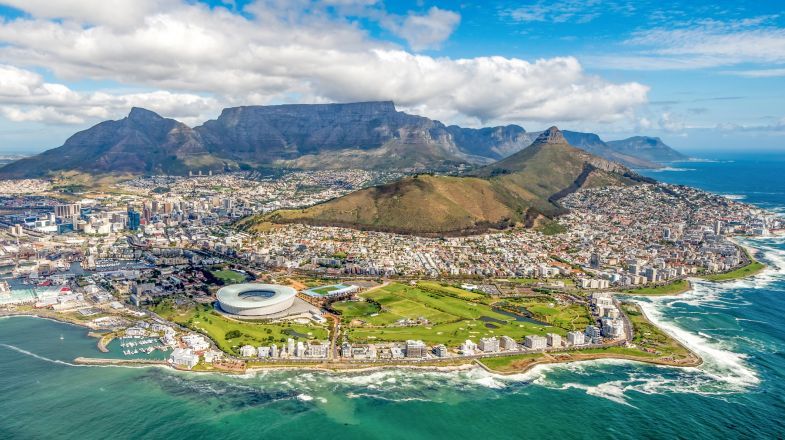 Cape Town is a port city on South Africa’s southwest coast, on a peninsula beneath the imposing Table Mountain. Slowly rotating cable cars climb to the mountain’s flat top, from which there are sweeping views of the city, the busy harbour and boats heading for Robben Island, the notorious prison that once held Nelson Mandela, which is now a living museum.

Below is just a short list of things to see and experience in Cape Town and immediate surroundings.

Table mountain and cable cart can be part of the excursion however we feel that to set a full day aside for Table Mountain is a better idea. You can find some specific information on Table Mountain and the Cable Cart here.

Situated at the foot of Table Mountain, Devil’s Peak and Lion’s Head lies Cape Town. A city with a wealth of cultural and colonial heritage. See Cape Town, from its historical beginnings of the [ast centuries to the beautiful modern architecture of today. Join us for an  tour of the Mother City as we venture through the streets crowded with culture and history. 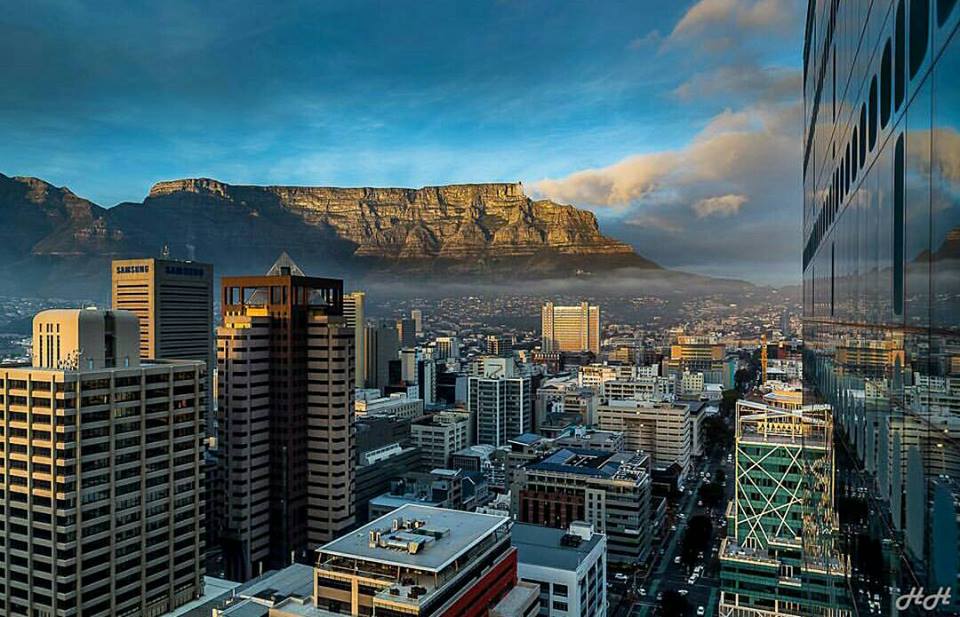 Discover the Secret Tunnels below the City of Cape Town. Parts of the underground Canals and Rivers date back to 1652. They used to supply the Company Gardens and the passing ships with fresh water. Later these rivers flowing through the city became pleasant walk ways shaded by Oaks with bridges going over them. Cape Town had its own Gentleman’s Walk and was known as little Amsterdam. As the years passed and the City expanded the Canals were used to transport sewerage until 1895 by when they were all arched over and forgotten. Today these historic Canals with their impressive architecture convey the sweet waters of Table Mountain and some Spring Water into the ocean.  Follow the river of our culture and heritage that runs of Table Mountain to the Castle of Good Hope.  This educational and historic tour will inspire your imagination. A thrilling experience and adventure 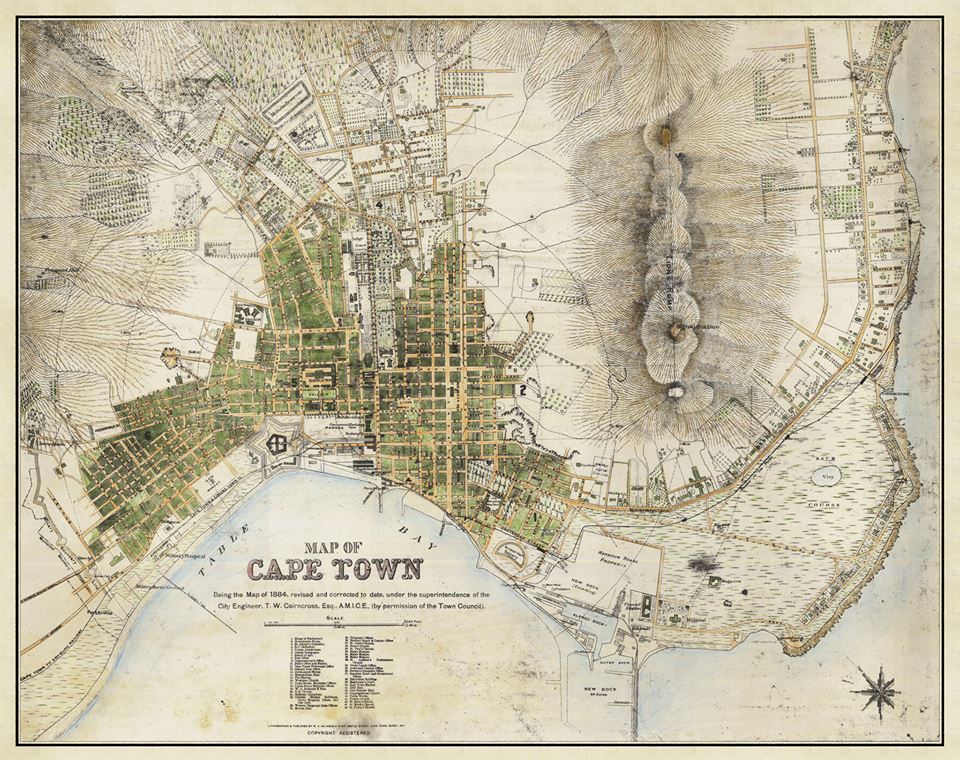 The Castle of Good Hope – the oldest building in South Africa – was once a fort, but today functions as a showcase of the Cape’s early days.

Built by Jan van Riebeeck and the Dutch East India Company, the building, which is an example of a “star fort”, was completed in 1679. The building’s 18th-century décor has been restored and it now functions as a popular museum 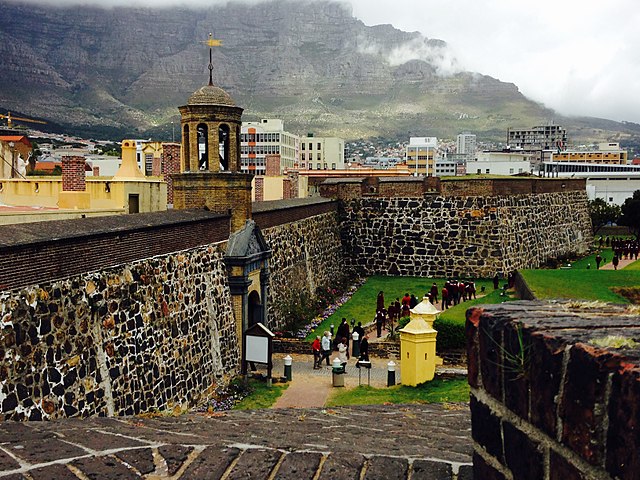 The Gold of Africa Museum's primary role is to preserve the art of African wrought gold, and the goldsmithing workshop not only uses traditional designs, but encourages modern design inspired by the bold forms of yesteryear.

Probably the biggest factor that shaped the South Africa of today was the discovery of gold in 1886. People from other countries flooded in, imperial Britain suddenly found the country a desirable acquisition, infrastructure burgeoned and the natural demographic pattern changed forever.

In its gold-mining heyday South Africa produced two-thirds of the world's gold, and the Gold of Africa Museum, housed in the venerable Martin Melck House in Cape Town, tells the story of the rich gold tradition here, as well as in the rest of Africa

Kirstenbosch National Botanical Garden lives up to its reputation as the most beautiful garden in Africa and one of the great botanic gardens of the world. Few gardens can match the sheer grandeur of the setting of Kirstenbosch, against the eastern slopes of Cape Town’s Table Mountain. 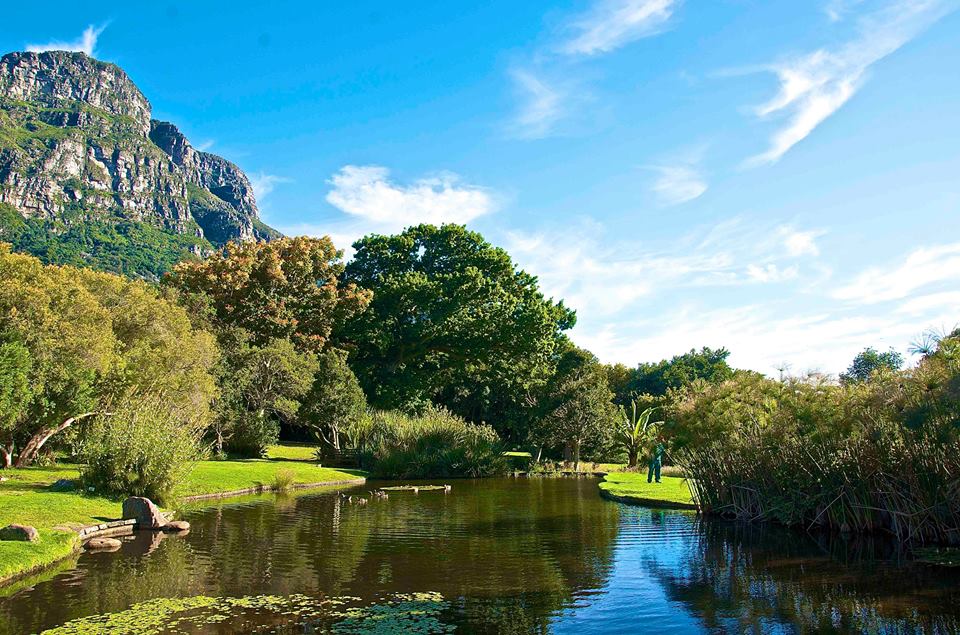 Situated at the foot of Table Mountain, within a stone’s throw from the Cape Town Stadium and in the heart of Cape Town’s working harbour, the V&A Waterfront offers the visitor an abundance of unforgettable experiences. Indoor shopping and entertainment venues seamlessly merge with ocean vistas and mountain views and the fresh sea breeze and warm African sun add zest to a cosmopolitan, vibrant atmosphere. More than 80 restaurants bring a fusion of international food, from rustic al fresco fish and chips to starched table-cloth cuisine. Come and spend the day with us – there is just so much to do, so much to discover. 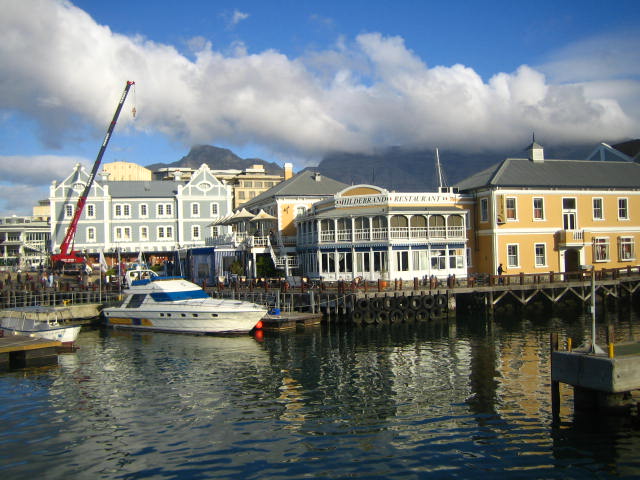 The Company’s Garden is situated in Queen Victoria Street, at the top of Adderley Street, and adjacent to the South African Parliament. It takes its name from the Dutch East India Company who first started the garden in 1652 for the victualing of their ships that plied the spice trade route between Europe and the East Indies, via The Cape of Good Hope.

The Company’s Garden is abutted by numerous important landmarks, including the lodge house for the slaves who built large parts of the historic city, the present day Houses of Parliament, the Iziko South African Museum and Planetarium, St George's Cathedral (which is the seat of the Anglican church in South Africa), the National Library of South Africa, the South African National Gallery, the Great Synagogue and Holocaust Centre as well as Tuynhuys, which is used by the President on state occasions.

The South African Jewish Museum was officially opened by Nelson Mandela in December 2000. The brainchild of legendary South African philanthropist Mendel Kaplan, the museum has since established itself as one of the city’s must-see attractions.

While a relatively new institution, the South African Jewish Museum, like the community it depicts, has deep historic foundations. The museum has the distinction of being housed in South Africa’s very first synagogue (fittingly named the Old Shul), built in 1863. Formerly a dutiful record of the history of South African Jews in the Cape, in 1996 the decision was taken to refashion and reimagine the museum for a 21st Century audience. A new state-of the art building was commissioned, and the scope of the museum expanded to encompass the full gamut of the history of Jews in South Africa Table Mountain 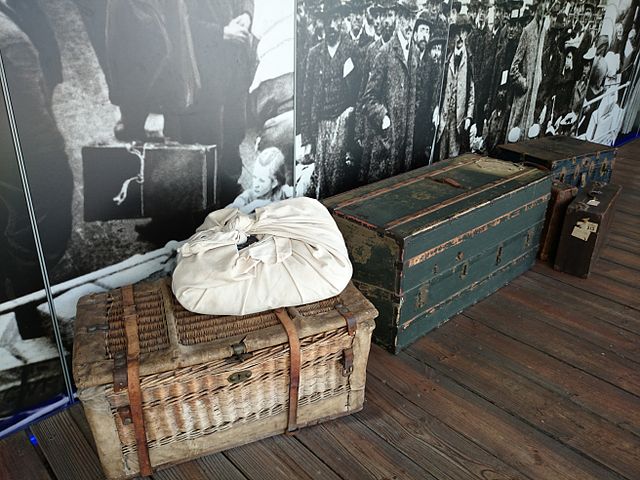 Let us take you there  ▶ Customise your trip  ▶

How do you rate this Experience?

Tell a Friend Email Us 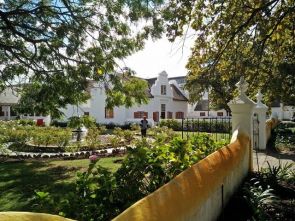 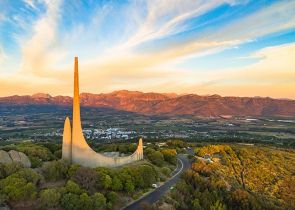